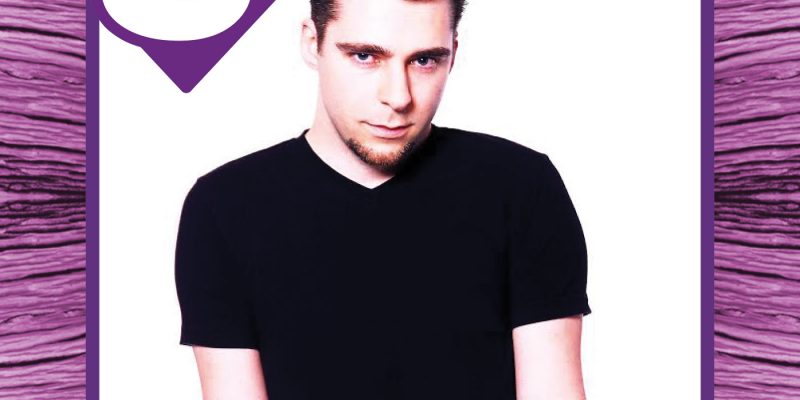 Superfag Radio: A Touch of Class 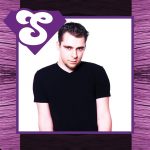 This week I’m bringing you a cozy chat with Patrick Fillion, the Canadian force of nature behind Class Comics, probably the biggest name in gay comics erotica today. Patrick has been drawing the adventures of Camili-Cat, The Guardians of the Cube, Naked Justice and lots more for the past several years, and is currently expanding his enterprise to include other artists, both new and established. Class Comics’ latest partnership is with sizzling French artist Logan, whose new Class books Porky and The Pornomicon were released recently.

The opening music is “Climb the Walls (Umbrella of Love)” by U.S.E.
The closing music is “Superfag” by Pistol Pete and Popgun Paul.
I played three Annie Lennox songs in this episode. She’s Patrick’s favorite!