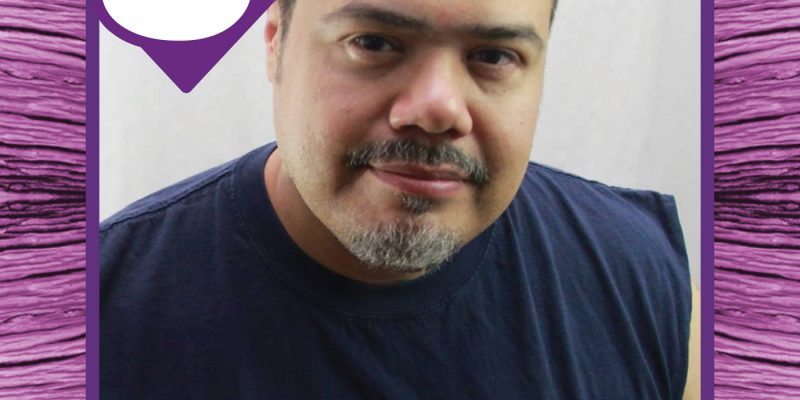 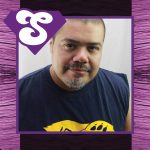 On the very first Superfag Radio, host Charles “Zan” Christensen talks to some talented folks at Comic-Con 2005, which wrapped up this past Sunday in San Diego. Greg Rucka talks about film directors making the leap to comics, Ivan Velez, Jr. talks about revisiting his first comics project after 20 years, Phil Jimenez explores the big picture behind his series Otherworld, and Theo Bain and Jack Lawrence talk about outing and air travel.

The opening music is “Climb the Walls (Umbrella of Love)” by U.S.E.
The closing music is “Superfag” by Pistol Pete and Popgun Paul.
I also play a Magnetic Fields song during this episode. Buy all their albums.