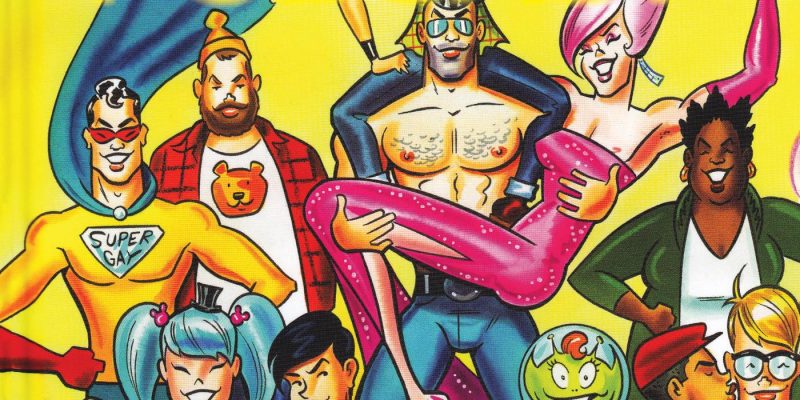 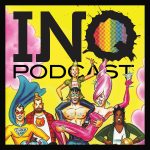 Welcome to another INQ Podcast!

The goal of this show is to create a “Comic-Con for your ears”, bringing you one-on-one discussions that take a deep dive into some aspect of the comics world. Just like a really good panel discussion at Comic-Con, I hope the show will be educational, entertaining, and will encourage you to explore further on your own.

This time, our focus is comics academia, and I’m joined by Justin Hall, who teaches comics at the California College of the Arts, and who’s been heavily involved in the archiving and study of LGBT comics. His book, No Straight Lines: Four Decades of Queer Comics, won a Lambda Literary award, and was an Eisner nominee, and is currently being developed into a feature-length documentary film.

The No Straight Lines cover art is by Maurice Vellekoop.

Justin’s recommendations from the end of the show:

California College of the Arts’ MFA in Comics

Center for Cartoon Studies in Vermont

Museum of Cartoon and Comics Art in NY

Men of Tomorrow: Geeks, Gangsters & the Birth of the American Comic by Gerard Way

The Secret History of Wonder Woman by Jill LePore

The documentary film based on No Straight Lines

Find out more about Justin’s work on JustinHallComics.com!