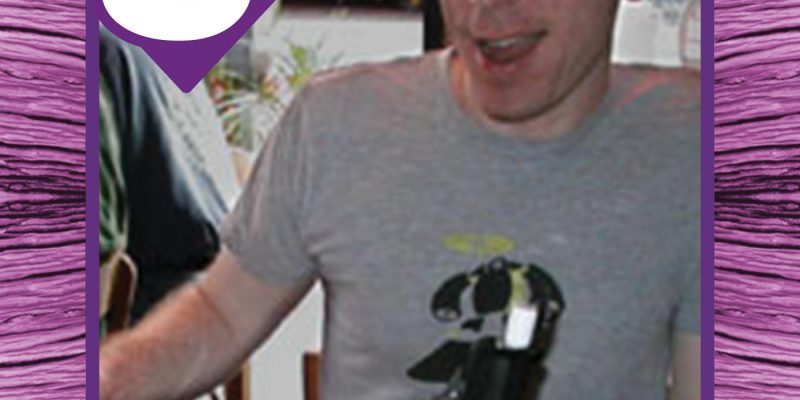 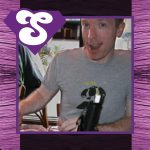 At long last, the interview I’ve been talking about for a long time now. Yes, it exists! I sat down with Tim Fish, the creator of Young Bottoms in Love and Cavalcade of Boys to talk about how he got started in comics, what he’s doing now and what he’ll be doing in the future. We’ll talk about “mainstream” comics, building an audience for your work, and a whole heck of a lot more.

The opening music is “Climb the Walls (Umbrella of Love)” by U.S.E.
The closing music is “Superfag” by Pistol Pete and Popgun Paul.
Our halftime music this week is another Canadian, Rufus Wainwright, with “I Don’t Know What It Is” from his album Want One. What’s with me and the Canadians?