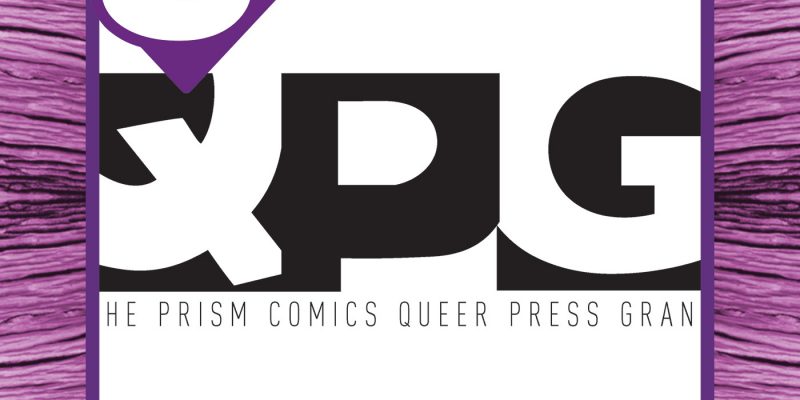 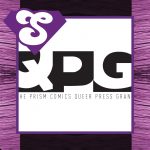 A very special double-length Superfag Radio, featuring the six applicants for the Prism Comics Queer Press Grant! Join Zan as he chats with these six talented folks about how they found out about the grant, their comics work, their plans for the future, and a whole lot of other stuff.

The opening music is “Climb the Walls (Umbrella of Love)” by U.S.E.
The closing music is “Superfag” by Pistol Pete and Popgun Paul.
Sprinkled throughout the interviews are songs from Canadian songster Hawksley Workman‘s album Lover/Fighter.)