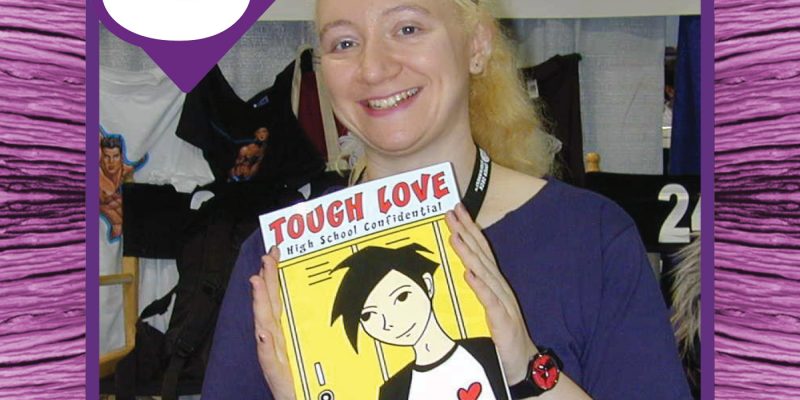 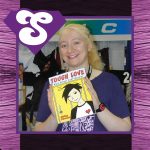 A very special final Superfag Radio, after a fifteen-year absence, with a lost interview recorded on August 2, 2006 with Abby Denson.

Abby was on a book tour with her first graphic novel, Tough Love: High School Confidential, and I talked with her after her appearance in Seattle. We talk about her book, her tour, her future plans (including Dolltopia) and basically just have a grand old time. 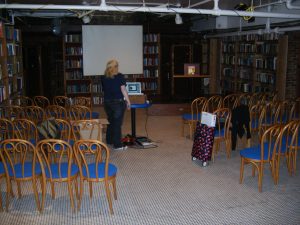 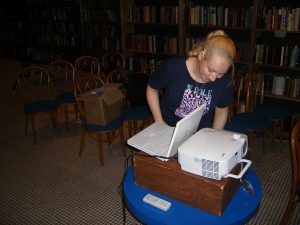 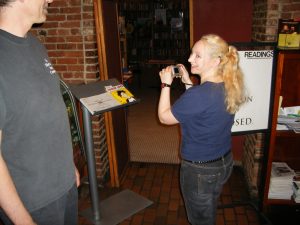 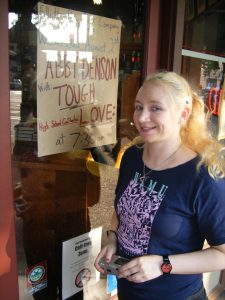 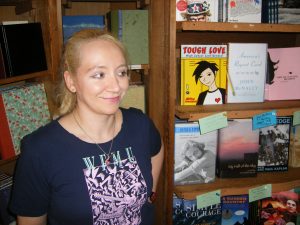 You can still find her at abbycomix.com (which now redirects to abbydenson.com) and find out about her many books and other projects. Her latest book is Kitty Sweet Tooth, released in April 2021 from First Second.

The opening music is “Climb the Walls (Umbrella of Love)” by U.S.E.
The closing music is “Superfag” by Pistol Pete and Popgun Paul.
Abby provided three songs—”Robot Man”, “Bad News”, and “Female Trouble”—for the episode. 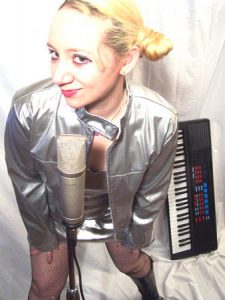 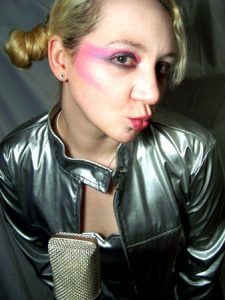 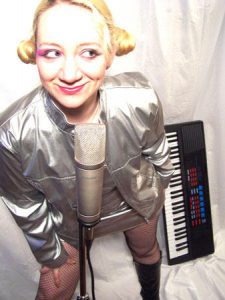