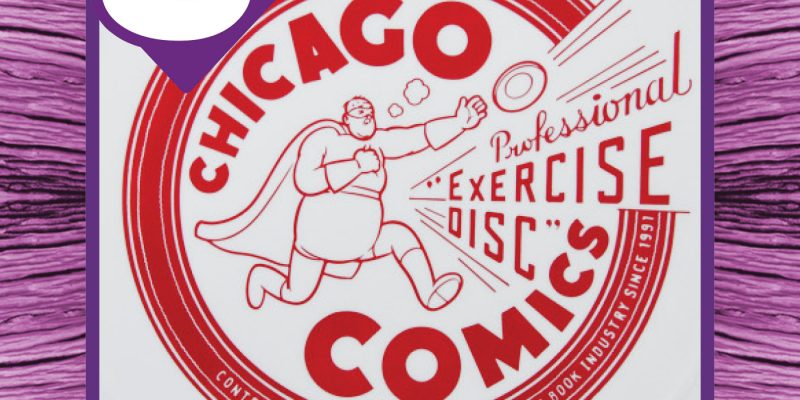 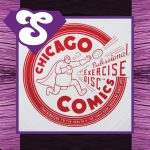 Sorry for the absence, folks! Your ever-lovin’ brown-eyed host has been all around the world: Chicago, Berlin, Amsterdam… I haven’t been just seeing the sights, though. I did happen to bring a portable recorder and record interviews in Chicago, at Chicago Comics for this week, and (by popular demand) an extended chat with Tim Fish that will be airing over the next two weeks.

The opening music is “Climb the Walls (Umbrella of Love)” by U.S.E.
The closing music is “Superfag” by Pistol Pete and Popgun Paul.
You’ll hear some of “Welcome to Chicago, Motherfucker” by local heroes Kill Hannah in this show… they’re the skinniest, girliest, nerdiest, gothiest boy band ever! Needless to say, I like all of that.)