Minnie enjoys considerable success in the Netherlands, where she has appeared in lesbian magazine Zij aan Zij since 2004. Now, she plans to take on the world! 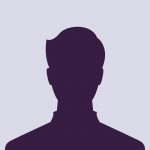 Margreet de Heer
Margreet de Heer lives and works in Amsterdam with her artist husband and two cats. She has been drawing the bisexual Minnie for Dutch lesbian magazine Zij aan Zij since 2004. She also makes graphic novels about philosophy, religion and science, that have been published in the US since 2012. More at margreetdeheer.com.
Work by Margreet de Heer 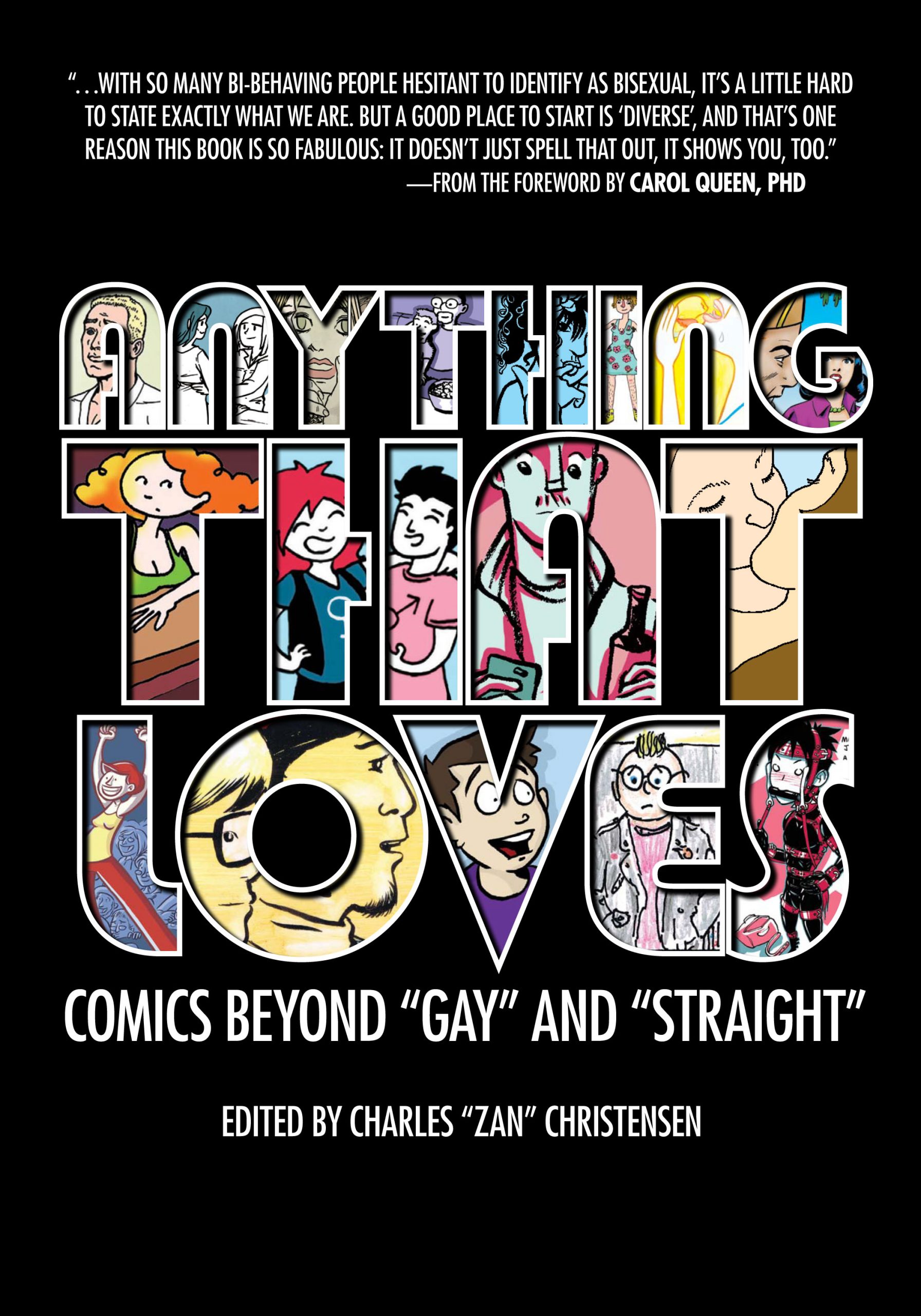 Select options
Anything That Loves 2013
About This Book
Overview

Minnie is queer and carefree—she’s not even fazed much by her mother, who refuses to understand why her daughter can’t patch things up with her ex-boyfriend.

At the beginning of the series, we learn how Minnie leaves Ruben for Mia and discovers the pleasures of love with a woman—like cheering on the cast of The L Word and going to meetings of FemFist together.

She meets Mia’s two mothers and cuts a few not-so-understanding acquaintances from her address book. She comes out at work and discovers “the scene”, where she is scrutinized by her lover’s ex. And, of course, she gets reintroduced to sex and finds out she’ll never have to fake her orgasms again.

Minnie enjoys considerable success in the Netherlands, where she has appeared in lesbian magazine Zij aan Zij since 2004. Now, she plans to take on the world!