View cart “Postcards from Queer Cartoonists: Benefitting Queers and Comics 2019” has been added to your cart. 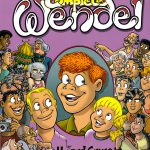 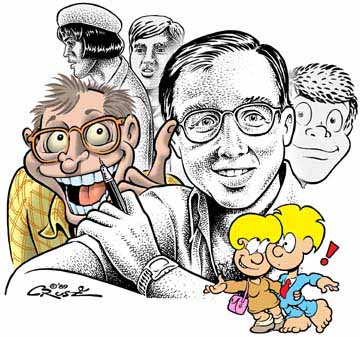 Howard Cruse
Howard Cruse, the founding editor of Gay Comix, is the author of The Complete Wendel, From Headrack to Claude, The Other Sides of Howard Cruse, and the award-winning graphic novel Stuck Rubber Baby. Visitors to Howard Cruse Central (howardcruse.com) are welcome.
Work by Howard Cruse 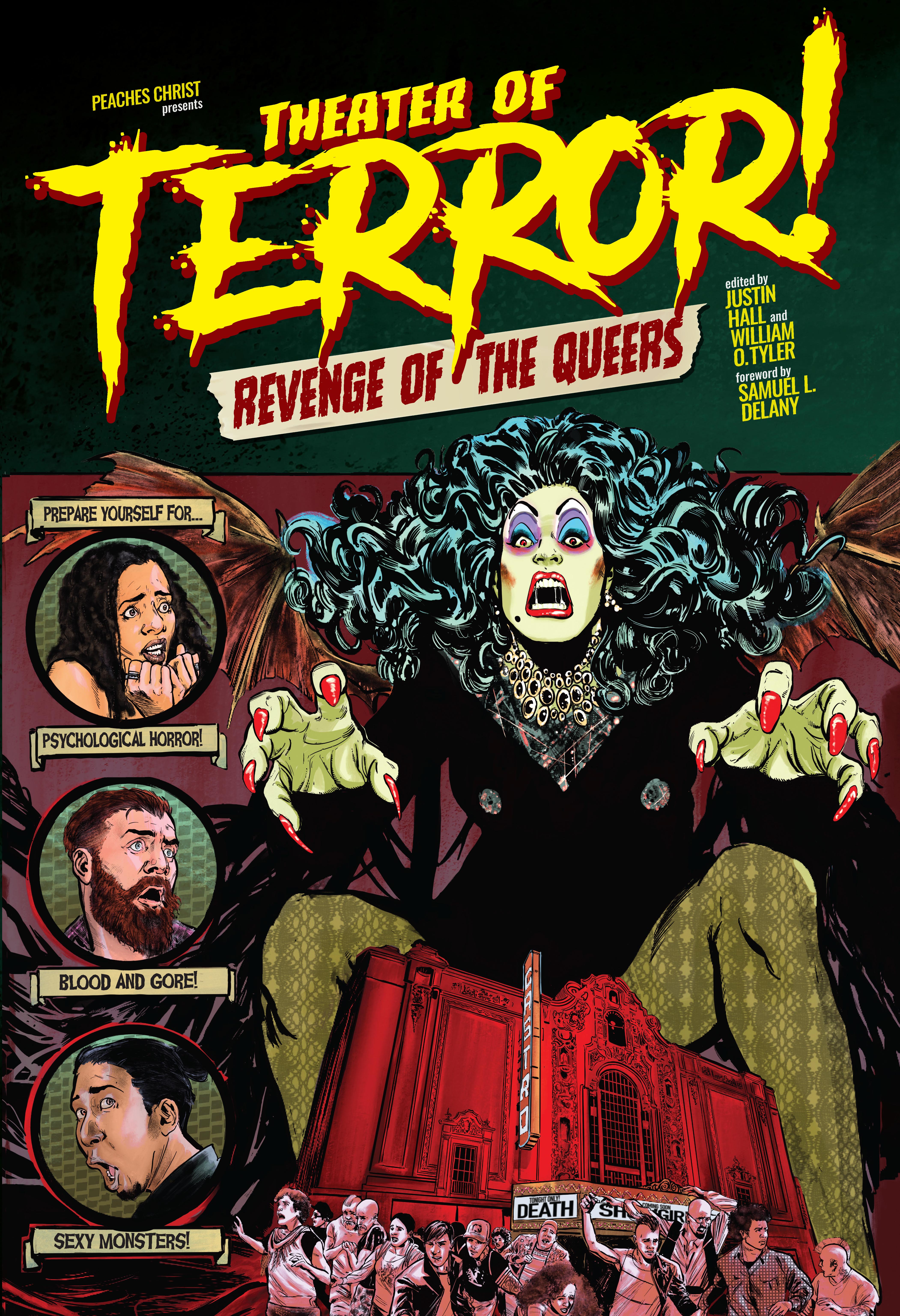 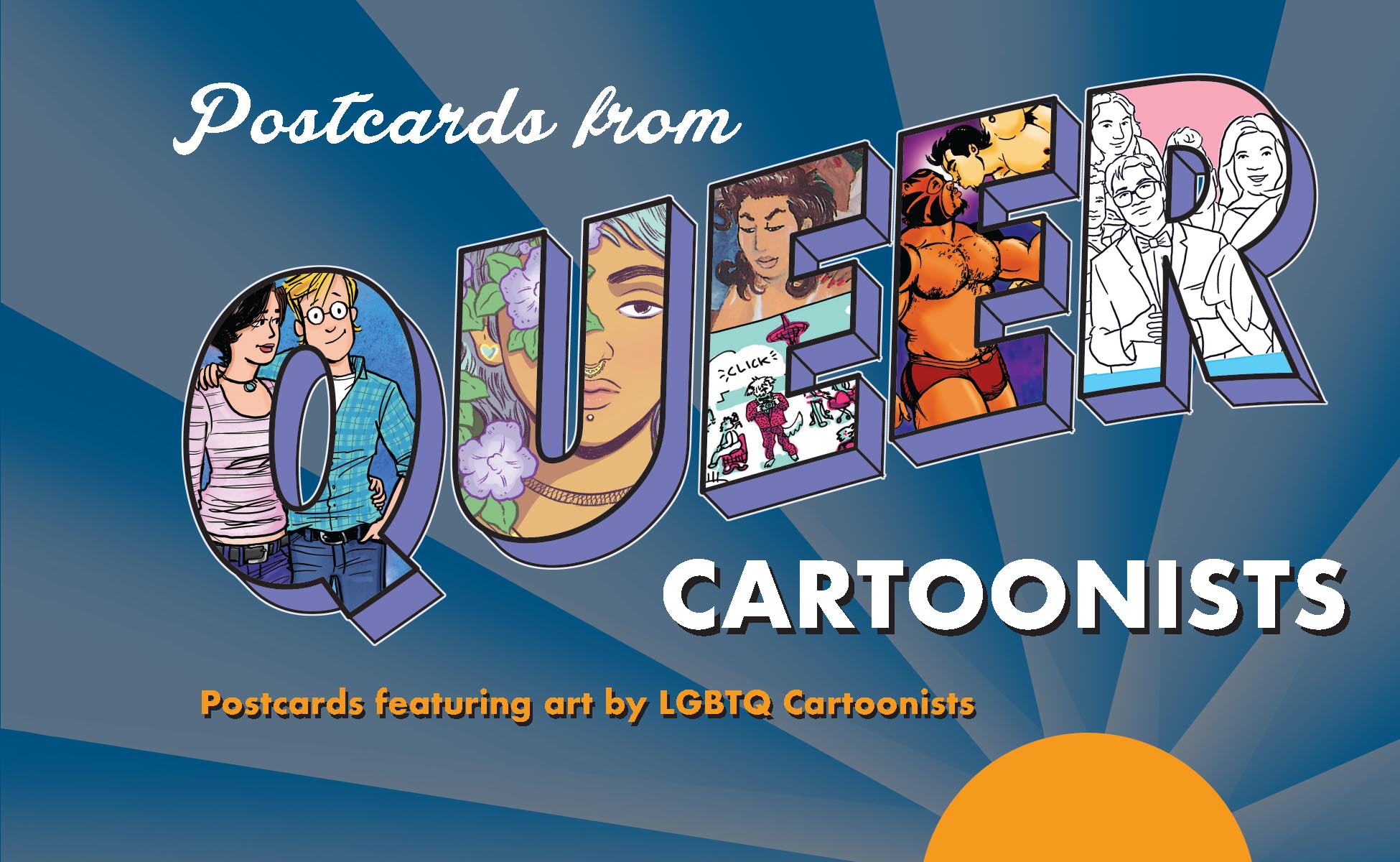 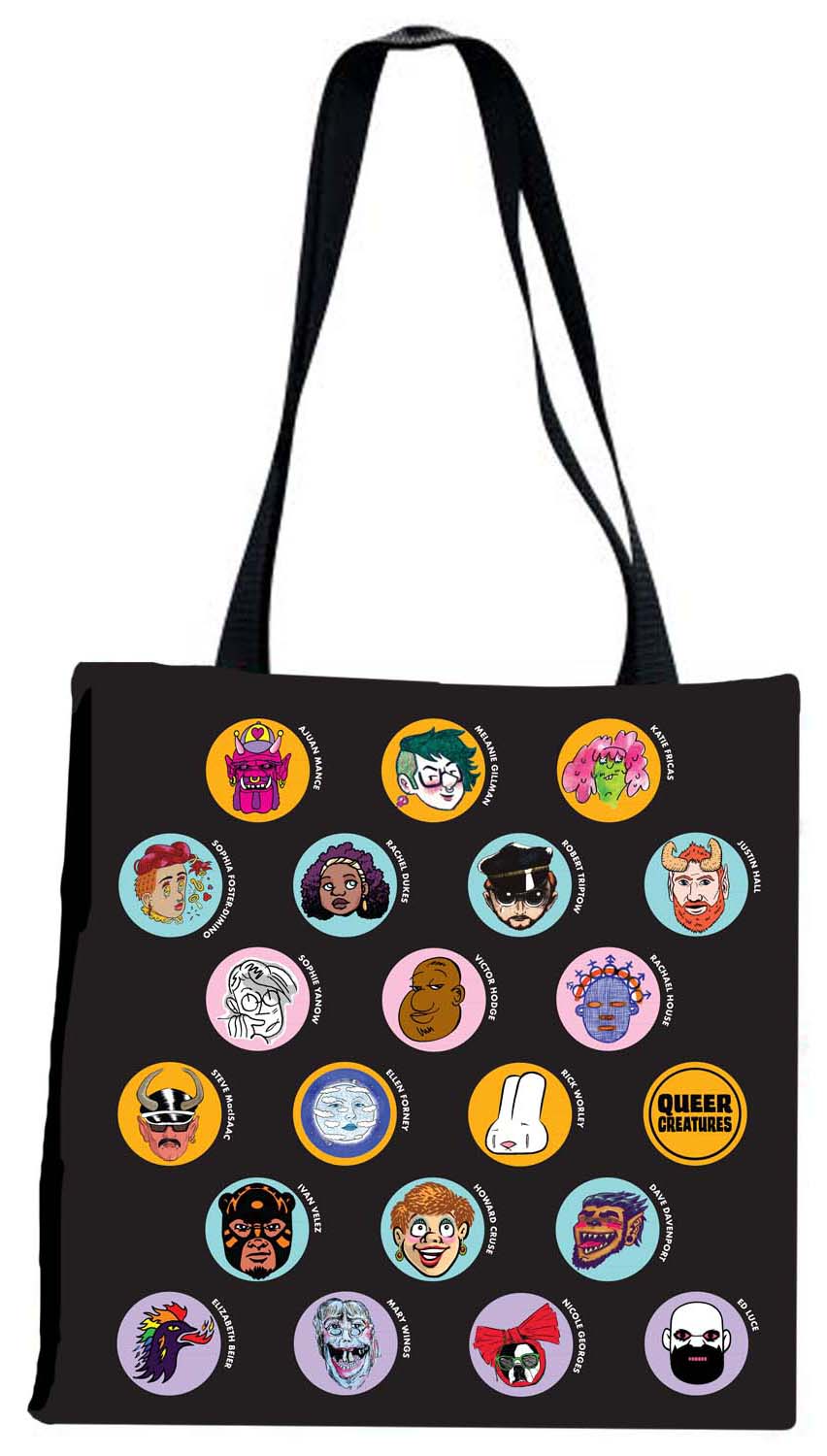 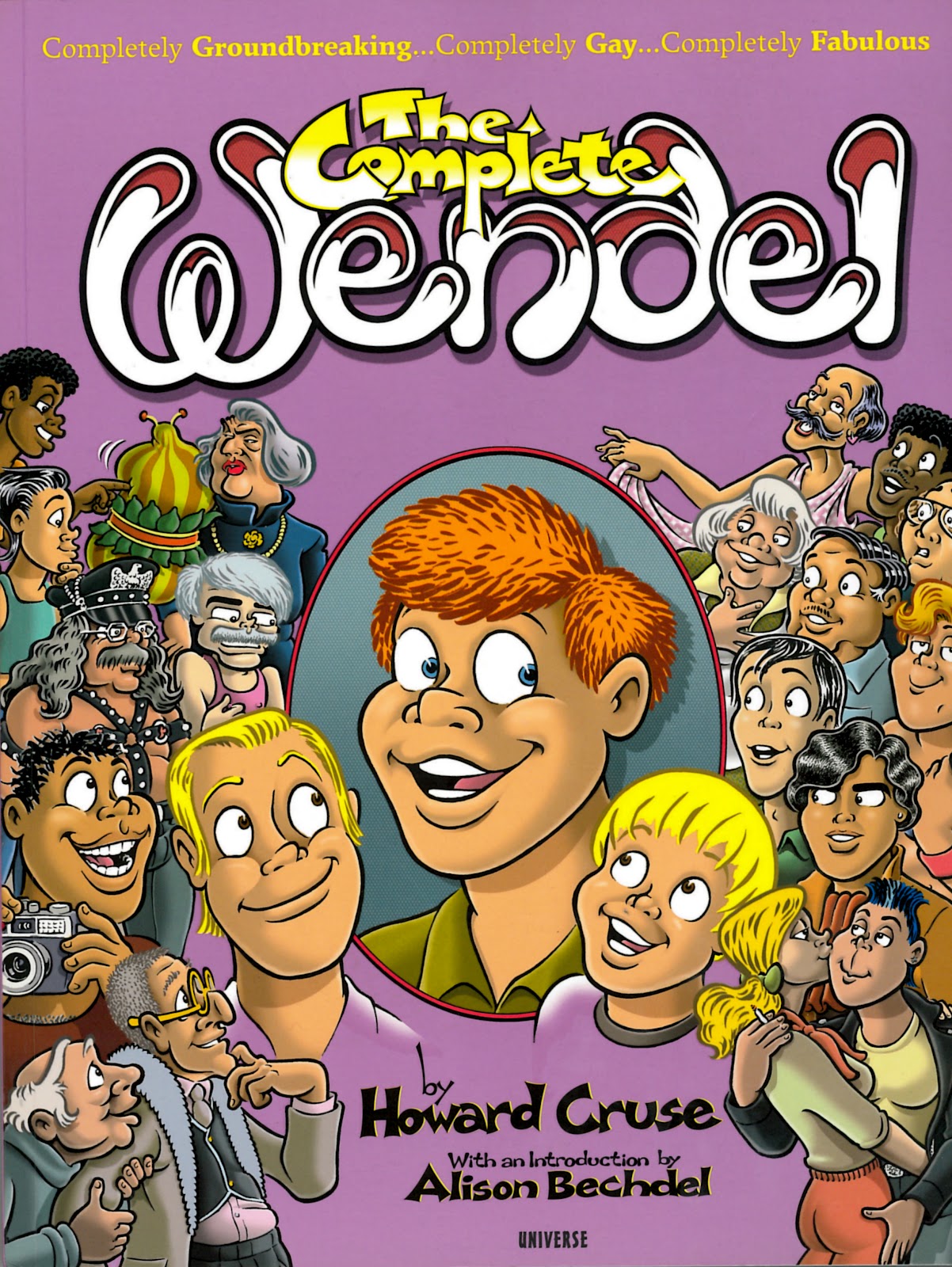 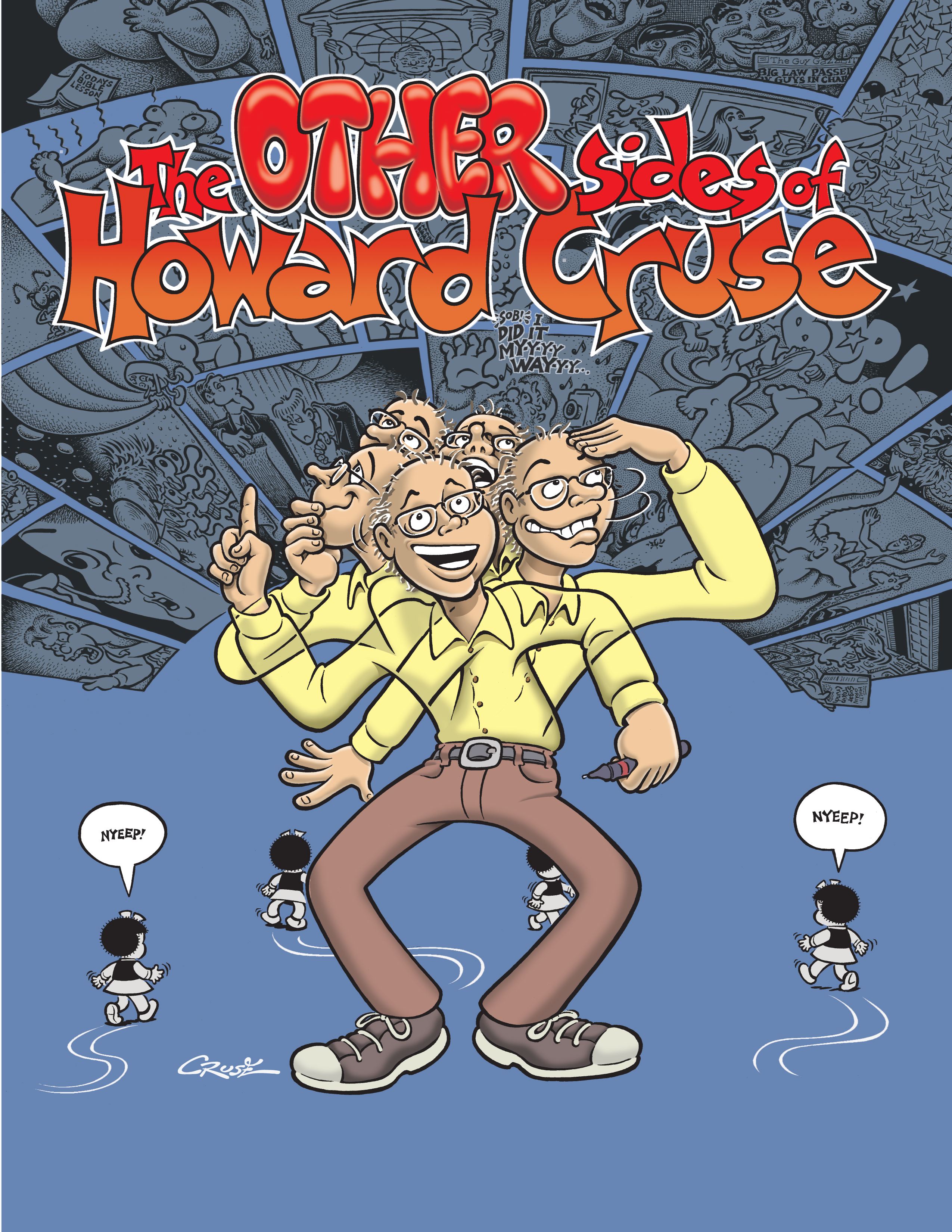 Read more
The Other Sides of Howard Cruse 228 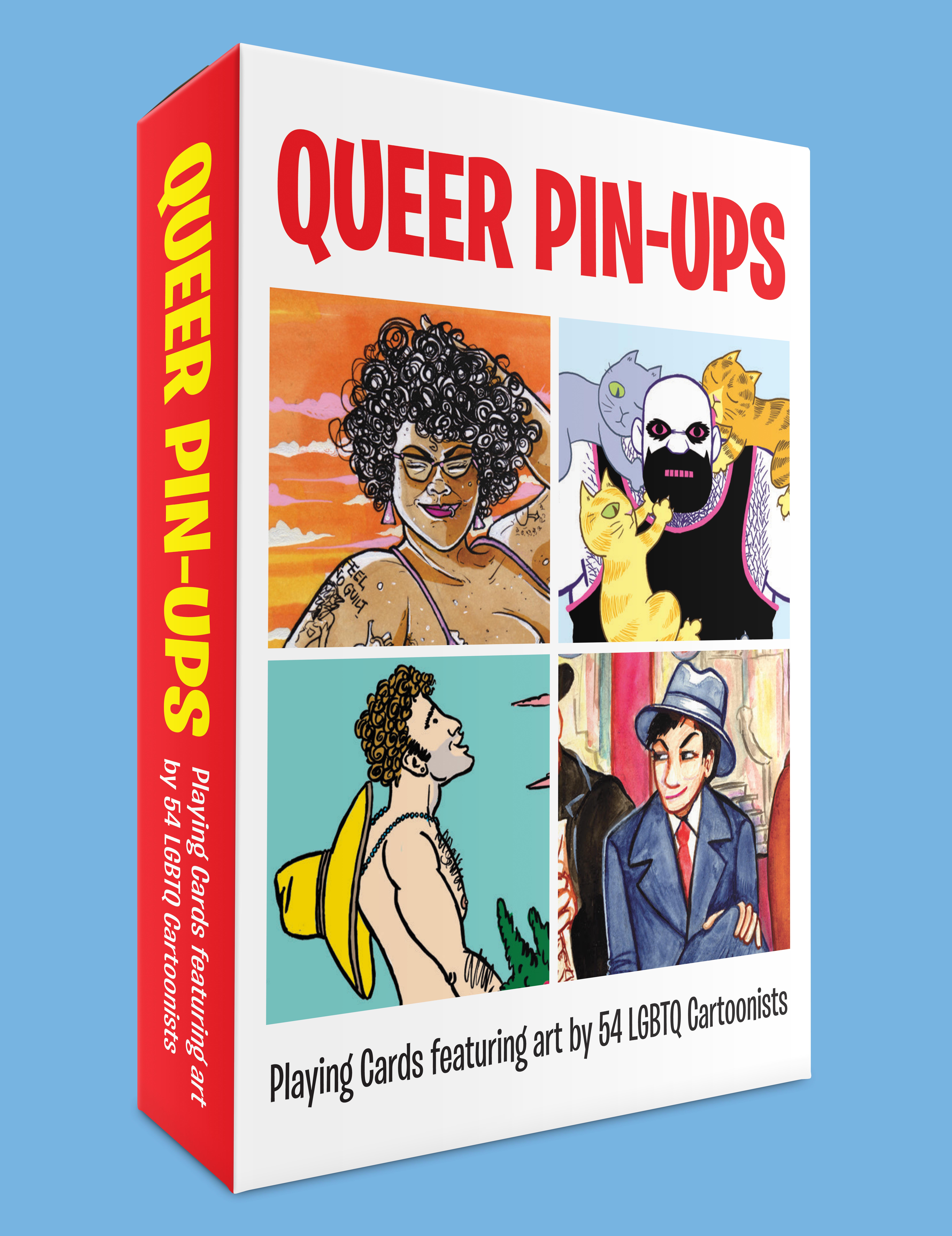 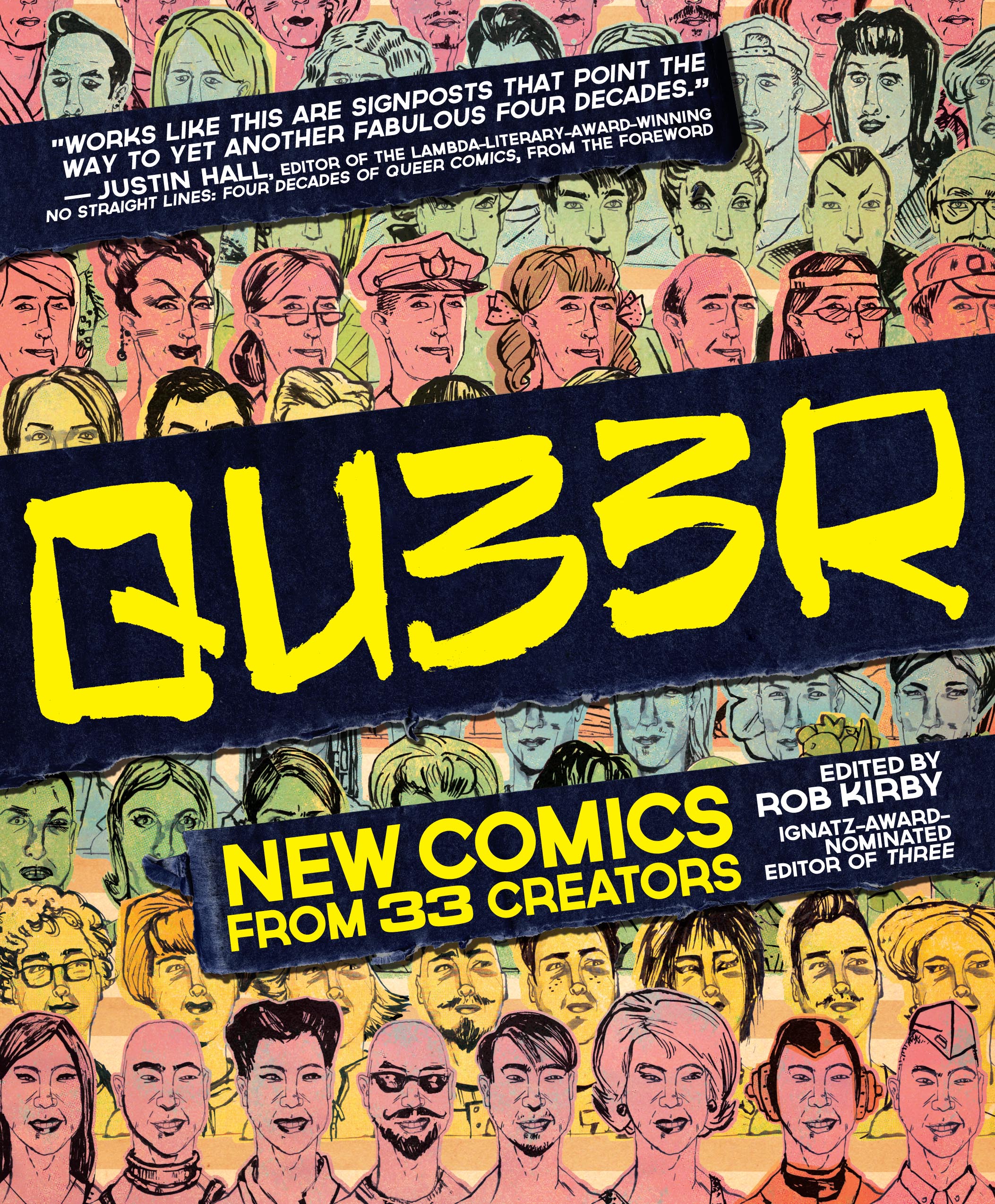 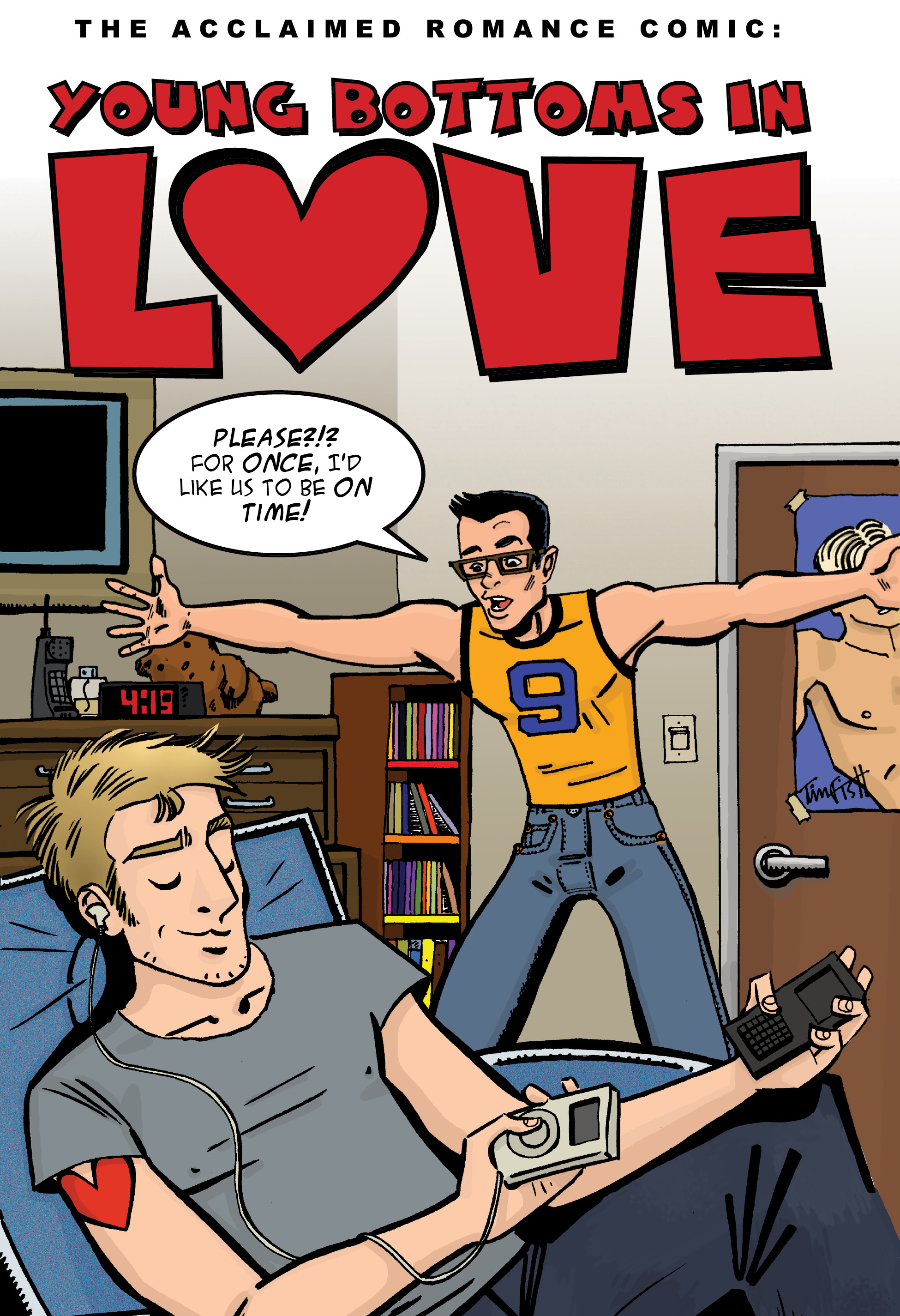 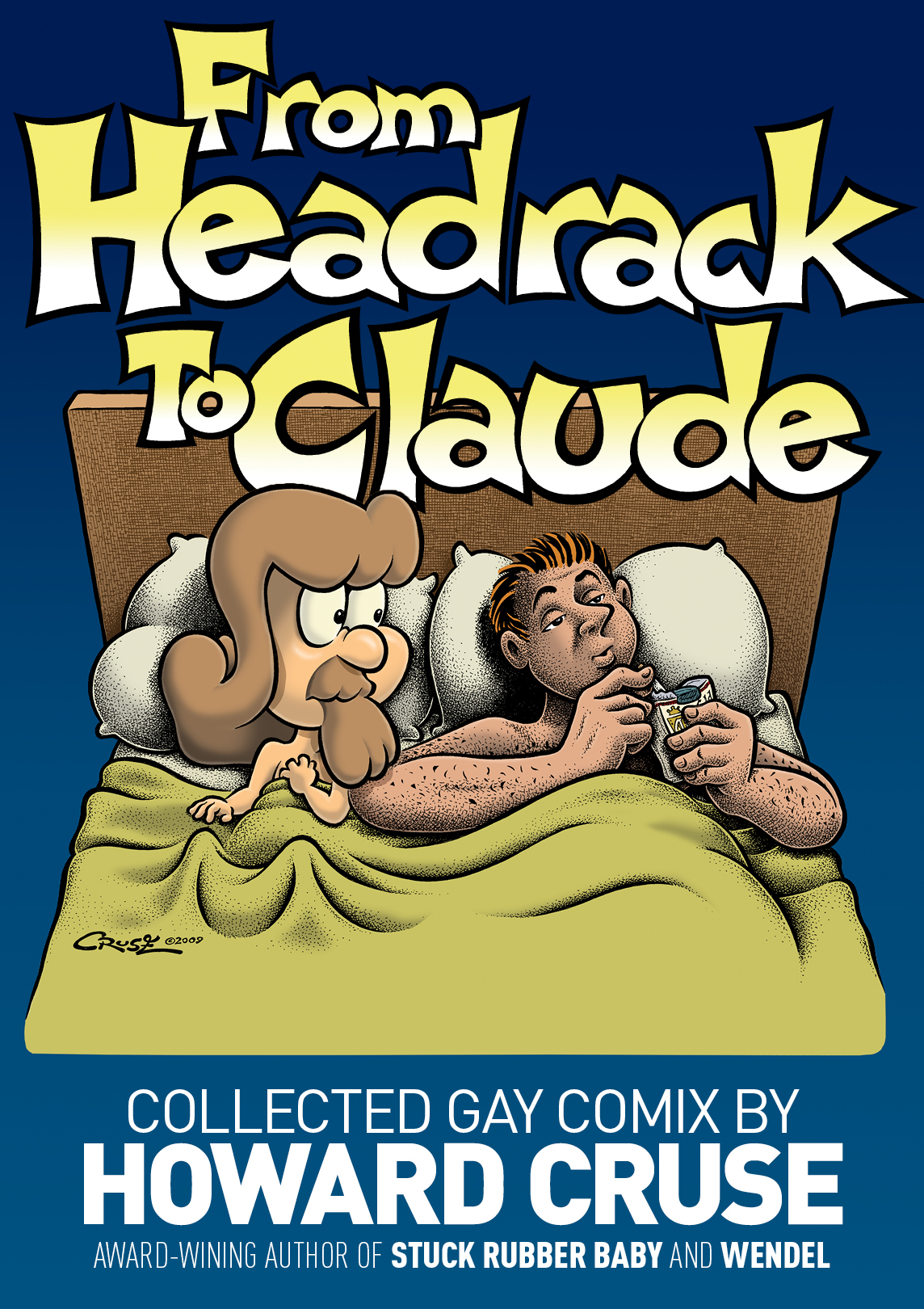 Select options
From Headrack to Claude 2012 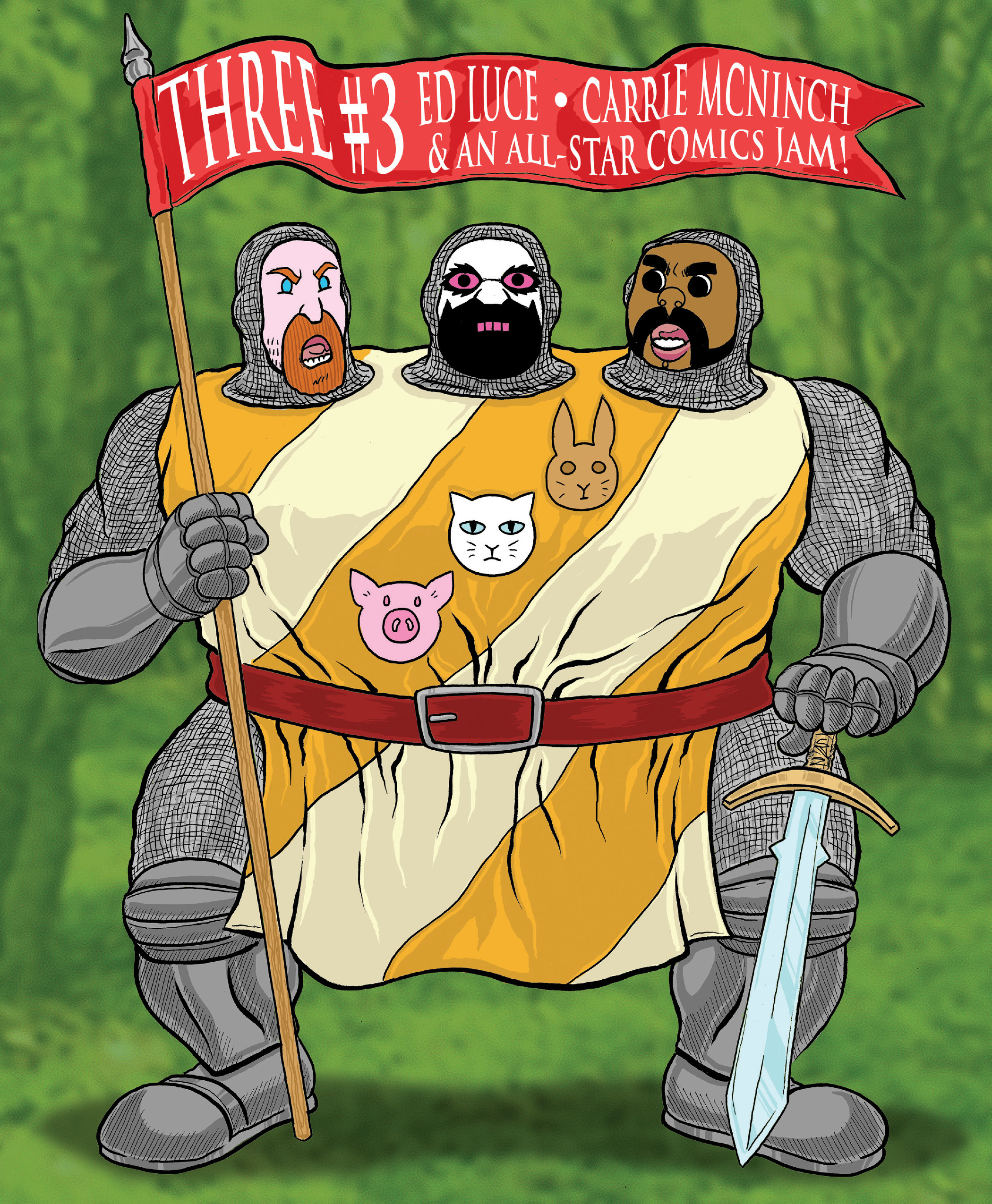 The complete collection of the entire groundbreaking gay comic strip series. Originally published in The Advocate throughout the 1980s, Howard Cruse’s Wendel is widely considered the first gay comic strip to be featured in mainstream media. A topical and heartfelt chronicle of one gay man’s journey through the often-rocky Reagan-Bush years, the strip followed the adventures of Wendel Trupstock, his boyfriend Ollie, and an unforgettable cast of supporting characters. More realistic than most comics of the time, Wendel did not observe the traditional comic strip formula. Instead, it presented realistic depictions of relationships, politics, personal struggles, and public triumphs, all seen through a gay perspective that was just coming into relative widespread acceptance. Wendel became more than a comic strip as it, and Cruse, were propelled into the rarefied pop culture category reserved for art and artists that not only entertain, but also influence and are influenced by shifts in public consciousness. Its influence was such that Tony Kushner wrote, “Wendel unfolds with the narrative complexity, nuance, detail, and honesty of a great satirical novel.” The Complete Wendel contains every episode of the series and includes a new foreword by Cruse, who contextualizes the story of the creation and publication of the strip within the often tumultuous political zeitgeist of the 1980s. It also features a new cover and a special “where are they now” section created for this book.