Our warehouse is moving!

To lighten the load, we’re offering 75% off prepaid orders on the Northwest Press titles below until March 31st. We’ve already applied the coupon; you should see the discount automatically before you check out.

This offer cannot be combined with other offers. We offer affordable Media Mail shipping with package tracking for US orders.

(We’re also offering 60% off postpaid orders on these books, with a NET 30 invoice. To place a postpaid order, just email orders@northwestpress.com with a PO or list of books you’d like to order. Postpaid International orders get a 50% discount on shipping.) 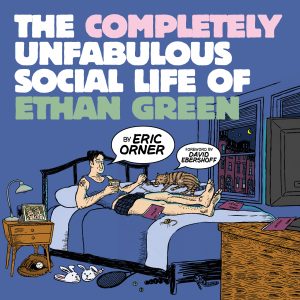 Eric Orner’s groundbreaking comic strip, “The Mostly Unfabulous Social Life of Ethan Green”, debuted in 1990 and appeared in papers in a hundred cities across the US, Canada and the UK. Now, for the first time, every subversive, laugh-out-loud funny, and occasionally surreal episode from the gay everyman’s 15 years in print is in one deluxe collection. Includes behind-the-scenes stories from the author, bonus strips, and a foreword by New York Times bestselling author David Ebershoff. 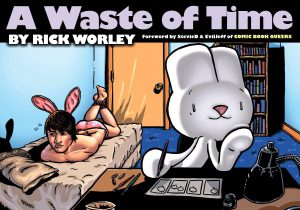 A Waste of Time
by Rick Worley

The first full-length collection of irreverent and sweet comic strips from Rick Worley. Foul-mouthed, sex-obsessed and misanthropic, Rick is no ordinary cute cartoon rabbit. The strips in this hysterically funny, surprisingly sweet collection range from fantasy tales about a closeted fundamentalist teddy bear, an oversexed fox, and a doomed robot love affair to autobiographical comics that share maybe a little too much information about the author.

Find out why Capitol Hillbillies is a comic strip like no other in this deluxe collection with almost 200 strips chronicling the adventures of four gay dudes in Seattle. Dating, video games, plenty of sex jokes, and even a unicorn for good measure. A must for any LGBT reader! 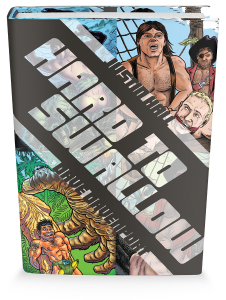 Hard to Swallow
by Dave Davenport and Justin Hall 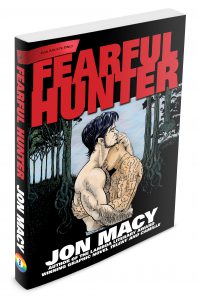 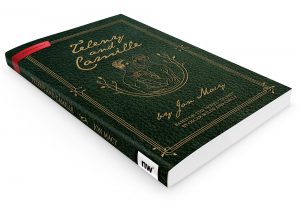 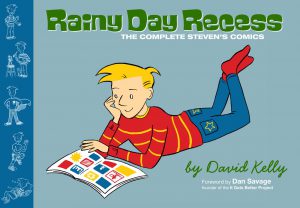 From 1995 to 1998, David Kelly’s “Steven’s Comics” ran in LGBT and alternative newspapers around the country. This comic strip explored the world of a sensitive boy coming of age in the seventies, with all its joys, quirks, and heartbreaks. This book collects the entire Xeric-Award-winning series in one volume suitable for young adult and adult readers, with additional material created specially for this collection.

Foreword by It Gets Better Project founder Dan Savage.

The Big Book of Bisexual Trials and Errors
by Elizabeth Beier

Elizabeth Beier chronicles true-life romantic tales as she breaks up with a long-term boyfriend and navigates a brave new world: dating women. Beier tackles the complexities of sexuality and self image with a conversational and immediate art style and stories anyone who’s ever struggled with dating can relate to. 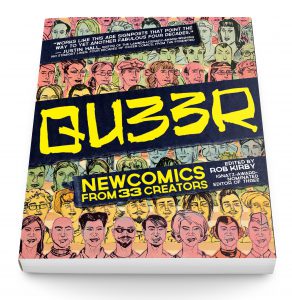 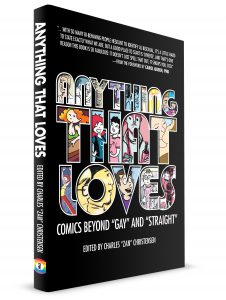